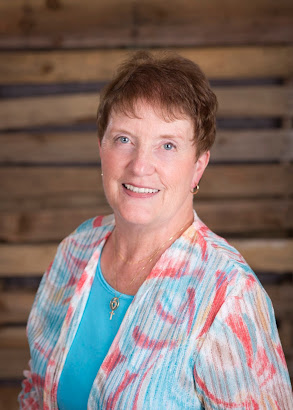 Hello everyone, I live a double life. By day, I am a Special Education Middle School Educator. By night, I am happily working on my next Christian fiction romance manuscript and wrangling a menagerie of pets I call "Noah's Ark". Couple that with a busy family, and you can see where I came up with my blog name. I am definitely fueled by faith and caffeine.