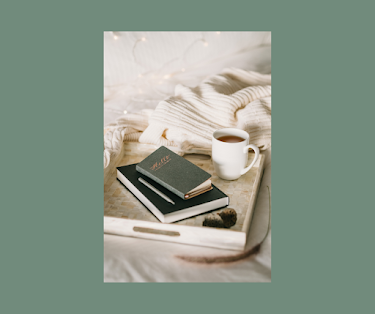 Our year is underway, and I hope all is well with everyone. Many of us are readers out there and I couldn't pass up the opportunity to share some of the novels I've read in 2022 with you.

I'll be slowing down my reading time greatly as I am writing the 3rd book in my Briar Creek Love series with editing both book two and a Christmas novella. Whew! : )

Thank you to Mary Connealy, Tracie Peterson, Sharee Stover, and Kimberley Woodhouse who have had me on their launch teams and to Netgalley for the wonderful time spent reading. Blessings!

Here are the literary delights, so happy to share them with you! 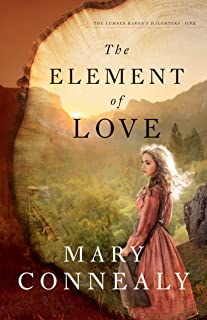 She mixed danger, desperation, and deception together. Love was not the expected outcome.With their sharp engineering minds, Laura Stiles and her two sisters have been able to deal with their mother's unfortunate choice in husband until they discovered his plans to marry each of them off to his lecherous friends. Now they must run away--far and fast--to find better matches to legally claim their portion of their father's lumber dynasty and seize control from their stepfather.During their escape, Laura befriends a mission group heading to serve the poor in California. She quickly volunteers herself and her sisters to join their efforts. Despite the settlement being in miserable condition, the sisters are excited by the opportunity to put their skills to good use. Laura also sees potential in Caleb, the mission's parson, to help with gaining her inheritance. But when secrets buried in Caleb's past and in the land around them come to light, it'll take all the smarts the sisters have to keep trouble at bay. 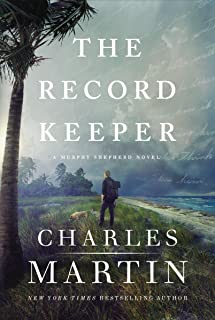 Murphy Shepherd’s last rescue mission very nearly cost him his life. He’d like nothing more than to stay close to his wife and daughters for a while. But Bones’s brother must be stopped, and there are so many who need to know that they are worth rescuing.

As the cat-and-mouse game moves into the open, Murphy is tested at every turn—both physically and mentally. And then the unthinkable happens: his beloved mentor and friend is taken. Without a trace.

Murphy lives by the mantra that love shows up. But how can he do that when he has no leads?  With heart-stopping clarity, The Record Keeper explores the true cost of leaving the ninety-nine to find the one. 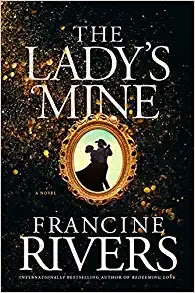 A delightful new western romance from the New York Times bestselling author of Redeeming LoveNew York Times bestselling author Francine Rivers returns to the California frontier in this sweeping, romantic tale of a displaced New England suffragette, a former Union soldier disinherited by his Southern family, and the town they join forces to save.1875. When Kathryn Walsh arrives in tiny Calvada, a mining town nestled in the Sierra Nevadas, falling in love is the farthest thing from her mind. Banished from Boston by her wealthy stepfather, she has come to claim an inheritance from the uncle she never knew: a defunct newspaper office on a main street overflowing with brothels and saloons, and a seemingly worthless mine. Moved by the oppression of the local miners and their families, Kathryn decides to relaunch her uncle’s newspaper―and then finds herself in the middle of a maelstrom, pitted against Calvada’s most powerful men. But Kathryn intends to continue to say―and publish―whatever she pleases, especially when she knows she’s right.Matthias Beck, owner of a local saloon and hotel, has a special interest in the new lady in town. He instantly recognizes C. T. Walsh’s same tenacity in the beautiful and outspoken redhead―and knows all too well how dangerous that family trait can be. While Kathryn may be right about Calvada’s problems, her righteousness could also get her killed. But when the handsome hotelier keeps finding himself on the same side of the issues as the opinionated Miss Walsh, Matthias’s restless search for purpose becomes all about answering the call of his heart.

It seems like a dream come true . . . until it forces her to question everything.Brielle Adebayo is fully content teaching at a New York City public school and taking annual summer vacations with her mother to Martha's Vineyard. But everything changes when her mom drops a bombshell--Brielle is really a princess in the island kingdom of Ọlọrọ Ilé, off the coast of Africa, and she must immediately assume her royal position, since the health of her grandfather, the king, is failing.Distraught by all the secrets her mother kept, Brielle is further left spinning when the Ọlọrọ Ilé Royal Council brings up an old edict that states she must marry before her coronation, or the crown will pass to another. Brielle is uncertain if she even wants the throne, and with her world totally shaken, where will she find the courage to take a chance on love and brave the perils a wrong decision may bring?
#Amazon: https://amzn.to/3rZVWUF

Unearthing clues in a murdercould be the last thing they do…To salvage his reputation, former forensic entomologist Jamie Dyer and his cadaver dog search for clues in a dismissed homicide—and find the victim’s sister, Detective Shaylee Adler, buried alive. Convinced her senator brother-in-law is behind the attack on her and her sister’s disappearance, Shaylee needs Jamie’s expertise. But can they uncover a deadly conspiracy before the killer buries the case—and them—for good?From Love Inspired Suspense: Courage. Danger. Faith.
#Amazon (February 22nd available for pre-order): https://amzn.to/3H6Abqq

She's always determined to be the stable, reliable one. But now her commitment may destroy her.On the surface, Whitney Powell is happy working with her sled dogs and welcoming the new additions to her family through her sisters' marriages and an upcoming birth. But her life is full of complications, including an estranged father, that have her on the edge of losing control. Growing up, she was the strong sister, and she can't give that up now.When villagers in outlying areas come down with a horrible sickness, Dr. Peter Cameron turns to Whitney and her dogs for help navigating the deep snow, and they become close while ministering to the sick together. Peter has long recognized her finer qualities but is troubled by the emotions and secrets she keeps buried within. He wants to help but wonders if she is more of a risk than his heart can take.As sickness spreads throughout Nome and another man courts Whitney, she and Peter will discover that sometimes it is only in weakness that you can find strength. 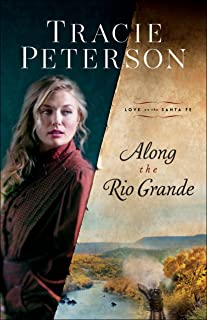 Is her compassion doing more harm than good?Recently widowed Susanna Jenkins has decided to follow her family to the booming town of San Marcial, New Mexico, for a fresh start and to aid in her family's sudden change in fortune. They are tasked with managing her uncle's new Grand Hotel, and it takes all her patience to try to help her parents see the good of their circumstances and relinquish their sense of entitlement.She's hopeful when her brother becomes determined to get a job and make his own way, and she feels drawn to his kind boss, Owen Turner, who works as a boilermaker for the Santa Fe's train shops in town. But the hard work only seems to fuel her brother's anger, and his rough new friends give her pause.When misguided choices put Susanna's family in an even more precarious situation, she worries her help has only made things worse. Leaving her family to fend for themselves seems like the best option, but how can she walk away from the true friendships--and love--that she's found?
#Amazon(March 1st available for pre-order): https://amzn.to/3BCphYz
Labels: Weekend Read