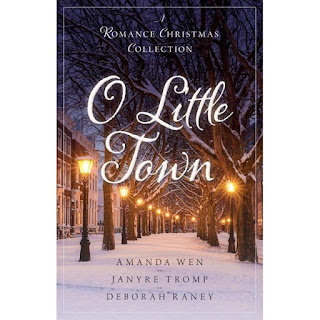 "In this heartwarming compilation, three talented authors bring us the perfect blend of small-town nostalgia and holiday warmth . . . [as] timeless as the notes of a favorite carol and as softly luminous as lights twinkling on an evergreen tree."
--Amanda Barratt, Christy Award-winning author of The White Rose Resists
In this charming collection of novellas, join three generations of Mapleview, Michigan, residents longing for love--and finding it--on the most wonderful night of the year."Hopes and Fears" by Amanda Wen

Emma Trowbridge is determined to give her students the Christmas pageant of a lifetime. The last person she expected, or wanted, to encounter in her two-room classroom is her childhood rival, Frederick Oberstein. He would rather be far away himself. He wants no part of cheer, Christmas or otherwise. Can they learn to see each other in a new light--and embrace a new season of hope and faith together?"While Mortals Sleep" by Janyre Tromp

While World War II rages overseas, news reporter Eleanor Sweers returns home to Mapleview to face the repercussions of the death of her sister and her nightmare of Christmases past. But the homefront isn't as far from the war as she thought: a bomb has landed in the middle of the U.S. Now Eleanor and family friend Gideon Braum may have to choose between the scoop of a lifetime and the love of a lifetime."The Wondrous Gift" by Deborah Raney

High school football coach Caleb Janssen and music teacher Rachel Hamblin bond when they both lose their jobs at a Christian school. But when they discover their plans for the future are mutually exclusive, the fallout threatens to tear them apart. 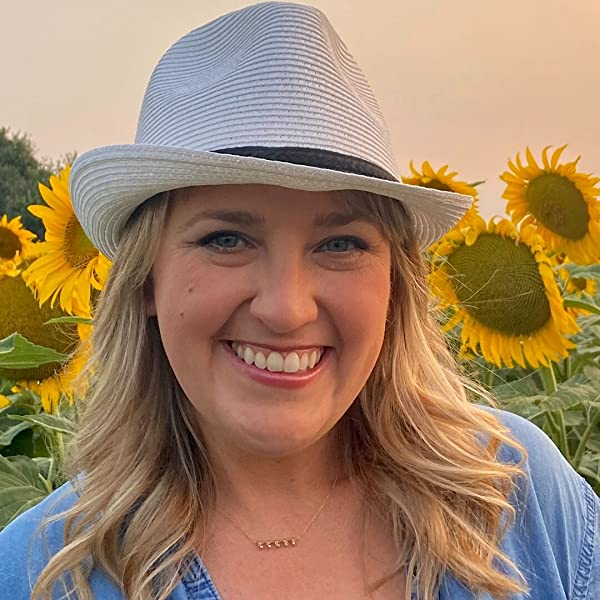 Amanda Wen’s debut novel, Roots of Wood and Stone, released to both reader and critical acclaim, including a Christy Award nomination for First Novel. She also placed first in multiple contests, including the 2017 Indiana Golden Opportunity Contest, the 2017 Phoenix Rattler Contest, and the 2016 ACFW First Impressions Contest, among others. In addition to her writing, Amanda is an accomplished professional cellist and pianist who frequently performs with orchestras, chamber groups, and her church’s worship team, as well as serving as a choral accompanist. A lifelong denizen of the flatlands, Amanda currently lives in Kansas with her patient, loving, and hilarious husband, their three adorable Wenlets, and a snuggly Siamese cat. 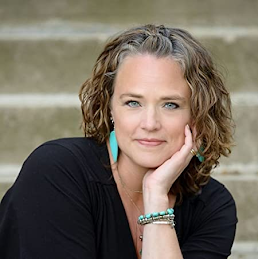 In case you get to meet Janyre Tromp some day, you pronounce that first name Jan-air. Kind of like the stove. She's a developmental book editor by day and a writer at night.

And that all happens from her kitchen table when she's not hanging out with her husband, two kids, and slightly eccentric Shetland Sheepdog. Unfortunately, she spilled coffee on her super cape and then the dryer ate it. So you'll just have to imagine she can do it all!

Janyre has four traditionally published books—a WWII era novel, Shadows in the Mind's Eye; a juvenile fiction, That Sinking Feeling; and two board books in the All About God's Animals series—and 2 indie books—Wide Open, a historical novella and It's a Wonderful Christmas, a Christmas novella collection, and O Little Town.

Her passion is writing about the beauty of the world—past and present—even when it isn't pretty.

After all, isn't it the beauty in the world that gets us through the day?

Hopefully after you hang out with Janyre for a bit, you'll both be able to see things a little more clearly, find a little bit of meaning, and make a bigger impact.

With her what you see is what you get...all the Beautiful, all the Ugly, all the Janyre. 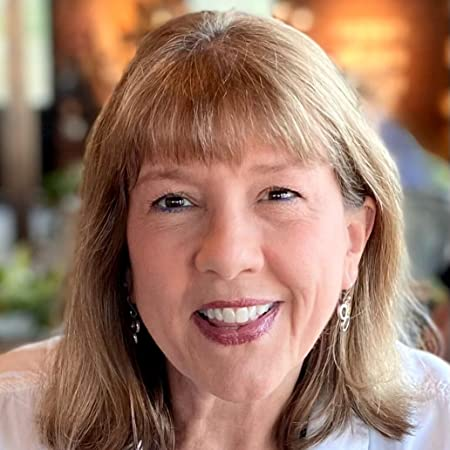 DEBORAH RANEY's first novel, A Vow to Cherish, inspired the World Wide Pictures film of the same title and launched Deb’s writing career. She has now written more than forty books, including novels for imprints of Random House, Simon & Schuster, and HarperCollins. Deb served on the board of the 2500-member American Christian Fiction Writers for 18 years and teaches at writers conferences around the country. Her novels have won RWA's RITA Award, the ACFW Carol Award, the National Readers Choice Award, and the HOLT Medallion. She is also a three-time Christy Award finalist. Deb is a recent Missouri transplant, having moved with her husband, Ken Raney, from their native Kansas to be closer to kids and grandkids. They love road trips, Friday garage sale dates, and breakfast on the screened porch overlooking their wooded backyard. Visit Deb on the Web at www.deborahraney.com.
Labels: ACFW Amanda Wen Christmas Deborah Raney Janyre Tromp September2022release