August 2022 New Releases More in-depth descriptions of these books can be found on the  ACFW Fiction Finder website Action/Adventure/Biblical: The Wanderer Scorned  by  Natasha Woodcraft  — The Wanderer is a man shrouded in legend. Moving from place to place in the land of Nod, he is known primarily for the curse that hangs over his life. When that curse is invoked during the celebration of a murderous rampage, The Wanderer is summoned to tell his story. Few know the truth of the tale encompassing life, death, love, hate, faith and doubt, for it has been obscured by centuries of rumour. Now, it will be told by the one who lived it—the man who became The Wanderer. (Action/Adventure, Independently Published) Contemporary Romance: The Cowgirl’s Redemption  by  Mindy Obenhaus  — She came home to make things right. Will she be given a second chance? Gloriana Prescott has returned to her Texas hometown to make amends—even if the townsfolk she left behind aren’t ready to forgive. But when h
Post a Comment
Read more 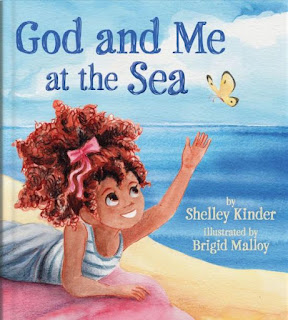 In Between the Pages! God and Me at the Sea by Shelley Kinder Illustrated by Brigid Malloy 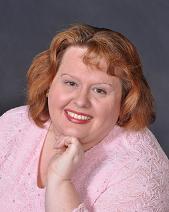 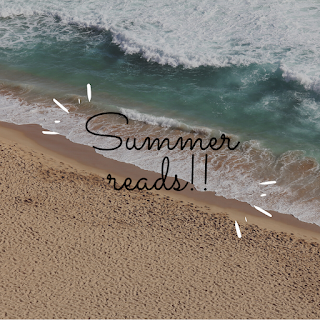 Summer reads! Novels to enjoy at home or on the go! 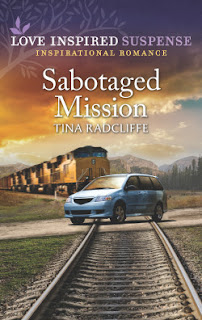